‍
Many of you reading this will have, at some point, experienced a level of customer service that was at best a bit naff and at worst bloody awful. For some of us, it’ll irritate us for a bit and then life stuff takes over and we forget about it (well, sort of). For others we’ll be left thinking and fuming about it for days, weeks - and if it was really bad - months after the event.

‍
We live in a world of increasing technology around customer service. We use tech every day to buy everything from online shopping and making reservations, to taking out loans and ordering a takeaway. We don’t need to speak to people to do this and, if we change our minds or our plans, we can simply do it at the touch of a button - without having to talk to anyone or explain ourselves to anyone. For some people, this is just bliss.
Now, you’d think from what I’ve just said there that there isn’t much of a need or room left for any human interaction anymore. Don’t people just want stuff done these days and want it done quickly without talking to anyone? Well, yes sometimes. But not always. There’s a time and a place for both.

‍
The interesting bit here is that the more tech we use for our day-to-day tasks, the more importance we place on our interactions with other people. We are, by nature, social creatures. I don’t know about you, but I have really missed hugging my friends and family over the last year. And, since COVID came into our lives, as human beings our interactions with other people has never carried so much weight on its shoulders as it does now. For some people, it’s the first proper conversation they’ve had with someone new in weeks, if not months!

‍
The thing about customer service is that it isn’t just about doing a task in the most efficient way. Leave that to the tech. As people, we like to feel connected to others we are talking to – and whether that’s by email, on a web chat, in person or over the phone - we’re still talking. We’re just using different ways to do it, that’s all. It’s that rapport and connection that leaves us feeling good about the conversation we’ve just had and can set us up for the rest of the day.

‍
There’s something else going on here too. As human beings, we tend to use certain communication channels more when we’re anxious, concerned, unhappy, unsure or searching for an answer to something. We have an in-built need to hear a voice and make a connection.

‍
But it’s worth saying that not everyone finds using the phone easy. People can often feel quite anxious about having to make a call – even when they have a need to want to speak to someone about something. It’s a real double whammy for some.

‍
Customer service has traditionally been seen as a ‘doing thing’. A task completed in response to a customer request – usually within a set period of time. Now, that might have worked a couple of decades ago, but not anymore. Today it’s not just about what we do, it’s more about the way that we go about it, and how people feel at the end of it.

‍
When we’re used to the questions, the approach, the process and the task it’s so easy for us to forget that this could be a really big thing for the person at the other end.
What do you want that person’s lasting memory of their contact with you to be?

‍
OK now don’t worry, this isn’t going to be one of those blogs where I trot out the standard line about ‘putting yourself in your customer’s shoes’. I’ll be honest with you, I think there’s a massive flaw in that approach - the main one being we aren’t the customer. We can’t be. We can’t ever be. The truth is we know too much about our process and procedures to truly put ourselves in their shoes anymore.
But that doesn’t mean it’s impossible for us to see things outside of our own perspectives, or to get a sense of whether something feels right or not. Just knowing that people will tend to call when they feel a need or want to speak to someone, is helpful. And, having a sense of some of the feelings and emotions that sit behind the reasons for a call can help us to pick up more quickly what might be going on behind the scenes.
‍

We all have busy lives, stuff going on, pressures, fears and different experiences. Picking up on that, acknowledging it and responding well to it can be the difference between a so-so customer experience and a good one.


Yes, being kind and human is one thing, but getting things right is extremely important too. So, if our views of what feels right and fair can be affected by our experiences and knowledge, how can we ensure that processes don’t take over and take us down a road that for many others just wouldn’t sit right with them?

‍
In our roles, sometimes it’s easy to think of our conversation with a customer as a one-off event and that it doesn’t really matter in the scheme of things. But it isn’t. And it does. You see, when we have contact with someone the effects of that interaction can last for hours to years afterwards. For a moment we are a part of their lives and what we do and how we do it can affect how people feel about themselves, how they behave towards others and their view of similar organisations.

‍
That’s no small thing. In fact it’s huge. This one conversation (no matter how small and routine it might feel to us) gives us a chance to make a lasting first positive impression, which will be felt by others well after our conversation has ended. Not a bad legacy to leave, is it?

Call us today or complete our online form to find out how TieTa can help your business with your contact centre needs. 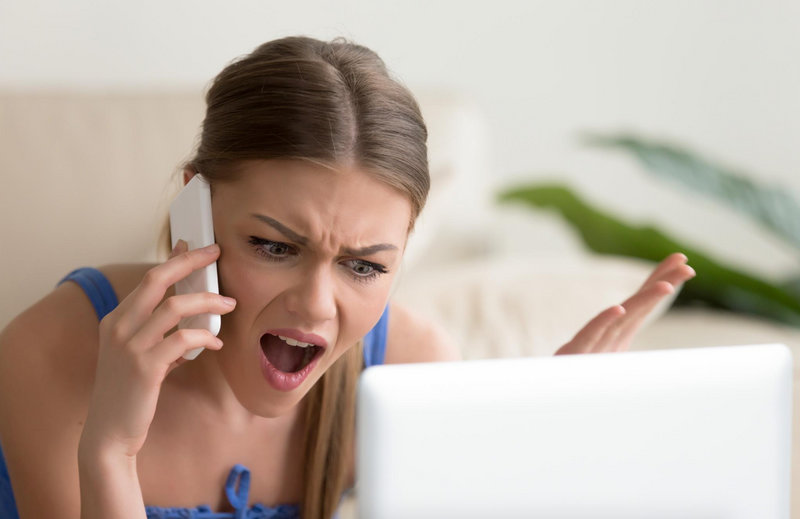 Jonathan Mantle talks about the complaints time limit rules in DISP and encourages you to ditch the arbitrary timeframes for one simple principle. 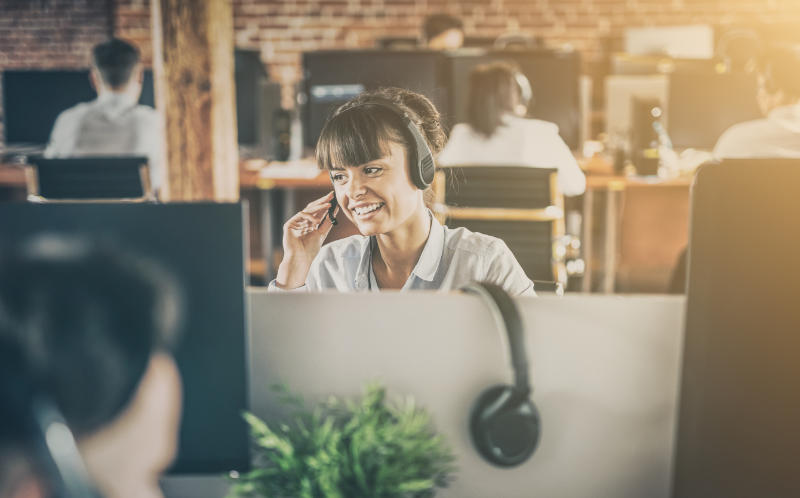 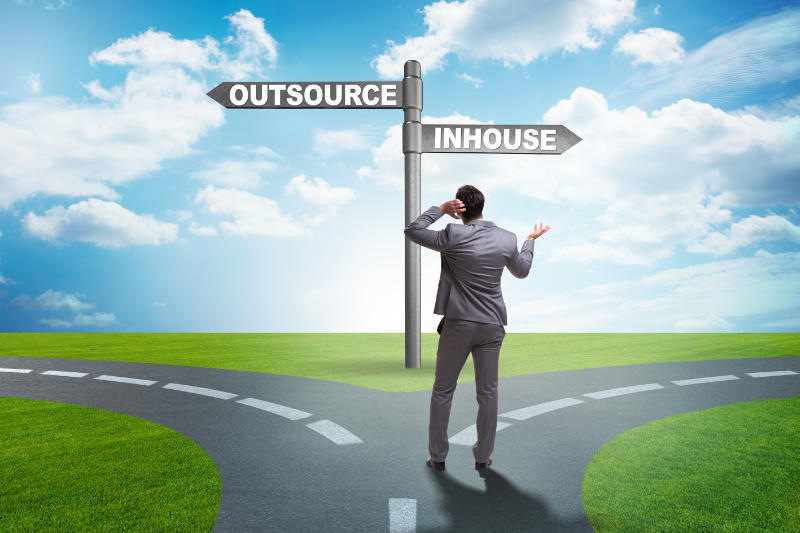 What are the benefits of outsourcing to TieTa?

Thank you for signing up to TieTa.
Oops! Something went wrong while submitting the form.
HomeOn-boardingSuccessAbout Partners and membershipsNewsFAQsCareersSitemapContact Us
Privacy PolicyTerms and Conditions
Tieta.co.uk is a trading name of Tieta UK Ltd a company registered in England and Wales with Company Number 08229001. Our registered office is 3-4 Horse Fair, Banbury, England, OX16 0AA
Proud members, winners and finalists: 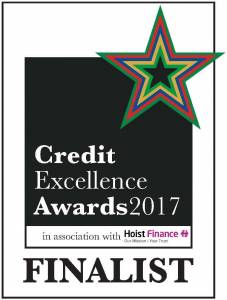